29.11.17
This is broadly informed by the animal welfare vs animal rights literature. Of course the distinction between rights and welfare is "just" a matter of semantics, but given the much higher correlation between the term animal rights and terrorism, and animal welfare and science, I think we should keep with the language suggestions below. Sorry this is a very quick blogpost, this is from my lecture "Why AI Ethics Is a Feminist Issue: The Legal and Moral Lacuna of Machine Rights" November 22, 2017 at CITEC, Bielefeld.

Rights are a means humans have negotiated to give each other the protections we need to flourish. There is no reason to build artefacts that need that sort of elaborate protection, and selling such artefacts would be unethical so certainly that should be banned for commercial products.  Further, rights by their nature require resources of time and attention, so draining these resources from defending humans when so many humans still lack basic rights is abhorrent.

There is of course another argument that all humans – and any animal that reminds us of humans – should be protected by rights just so we maintain the habit of applying rights to humans. In those cases I acknowledge that argument may have validity overwhelming mine above.  But this is not the case for robots, because again we can engineer robots not to remind us of humans.  Adding humanoid features to a robot is a design decision; using humanising language in or about AI systems is an editorial decision.  Those design and editorial decisions can and should be avoided.

See also
Thanks to Markus Kneer for forcing me to draw the table (on a napkin – the best academic development happens on napkins).  Admittedly this still needs tidying up – I haven't handled art or humans forbidden access to the law e.g. due to citizenship status very well.

Edit 29 September 2019 to clarify how corporations fit into this, and why shell companies are a problem – they are not unique, they're easy to proliferate and are used for corruption. If AI were allowed legal personhood, it would be the ultimate shell company. 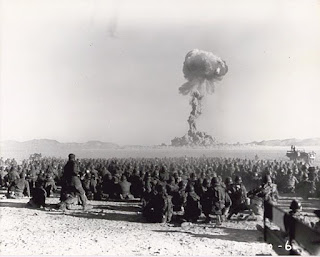 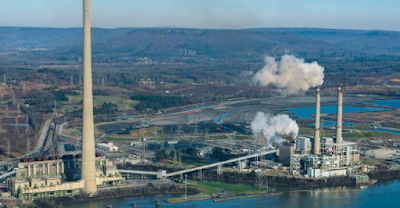 Neither interoperability nor data sharing will solve transnational monopoly

Every since my awesome if brief visiting professorship at the Tilburg Institute for Law, Technology, and Society in 2019 I've been worrying about why some law professors believe that all data is the same, and that if we forced companies to share theirs that would somehow remedy the inequalities underlying the market dominance of tech giants right now. There are many false premises there – e.g. myth of first-mover advantage (hello IBM, hello myspace, hello Mosaic – yes there are huge network effects, but these can include sudden transitions to new winners.) But the main thing is that it shows an ignorance of the nature of computation. Computation is a physical process requiring, time, space and energy. The tech giants are now enormous global-scale infrastructure, with their own power plants, global fiber-optic networks, satellites, and so forth.  I agree that interoperability where it is viable can be a partial solution to the problems of antitrust, but "where it is viable&quo 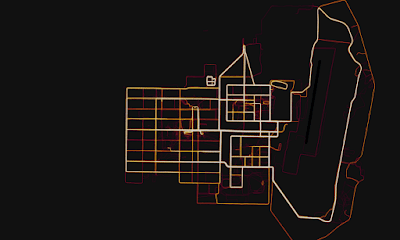 When marginal returns on data collapse, and when they do not

In my previous blogpost on the Rumpelstiltskin AI fallacy , I explained that "it's stats 101 that how much data you need depends on the amount of variation in the population you study", and that "The principle utility of large amounts of data on humans is surveillance." This could be interpreted as implying that mergers of corporations holding data of disparate sizes does not lead to increased market power for the larger company from an AI capability perspective. But it doesn't. Data might display diminishing returns from an "improving your AI algorithm" perspective, while displaying stable or increasing marginal returns from a surveillance perspective. This is true whether surveillance is political or economic (as in surveillance capitalism); and whether it is benevolent (for the benefit of the individual surveilled) or exploitative / autocratic. Just to be confusing, some applications or organisations could easily be in the business of solving a